The Battle of the Century 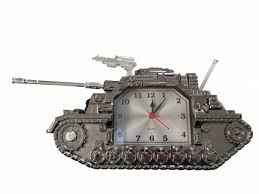 Before our conversion, many of us thought that life was all about having fun, taking advantages, no matter the consequences, even if you had to lie or even steal. But after our CONVERSION, we came to understand that since our: conception, the birth, the stages of childhood/adolescence/youth/marriage and so far today, our life is a daily struggle. We learn that our life is a call to battle/war.  And do you know why / the reason / the reason for this endless war??? The purpose of all this is:   mine and your soul!!!
Post a Comment
Read more 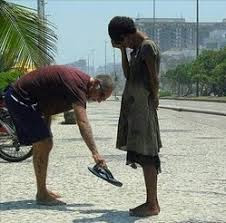 Make Solidarity your motto For besides taking care of ourselves we  can change the life of our fellow man. To put yourself in your neighbor's shoes  is to do what we would like others to do to us. How often people with whom we have connections go through some necessity  and we are willing to help them, without doubt we are being supportive. But if we find someone totally unknown  and we strive to help him, now we will be  truly supportive. For solidarity is the feeling that best expresses respect for our neighbor. To be supportive is to be: humanitarian compassion charitable It is a Greek expression that means  "to love Humanity".
Post a Comment
Read more

World Thanksgiving Day. Source It all began in November 1620, when a group of 102 English pilgrims landed in Plymouth, USA, fleeing religious persecution in Europe. A year later, the governor, to thank the bountiful harvest, decided to institute a holiday to "give thanks." At the beginning, the celebration was done in the fall.  This happened in 1621, when people organized a party to celebrate the productive harvest after having had a very rigorous winter. Since then, every year there was a festival to thank for the good harvest.  In 1863, US President Abraham Lincoln officially decreed that the fourth Thursday of November would be Thanksgiving. What is celebrated? Thanksgiving is celebrated, especially in the United States, Canada and the Caribbean islands, as a day of thanksgiving to God, with prayers and feasts, for the good events that have taken place during the year.  Thanksgiving is celebrated on the 4th Thursday of November. In 2018, o
Post a Comment
Read more 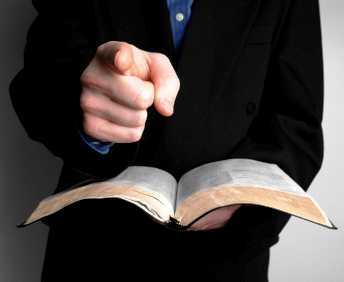 The apostle Paul wrote to the Corinthians that the word of the cross is foolishness to the carnal mind and natural to those who are perishing (1 Cor 1:18, 21, 23, 2:14, 3:19). Himself was called crazy by Festo when he announced this word (Acts 26.24). Just before passing through Athens, was to scorn the Epicurean and Stoic philosophers to announce by the cross and resurrection (Acts 17:18-32). The Gospel will always seem crazy to the unregenerate man. However, that there be ashamed if we considered crazy by announcing the cross and resurrection. As Peter wrote, if we suffer, it is because we are Christians and not as a murderer or thief, or evildoer, or as one who meddles in other business (1 Peter 4:15-16). Along the same line, in the letter he wrote to the Corinthians, the apostle Paul, at one point, asking them to avoid seem crazy: "If therefore the whole church be come together in the same place, and if you put all the speaking in tongues, if unlearned, or unbeliev
Post a Comment
Read more

The first reaction was amazement, the second and third reflection to connect the alert button. Precisely in that order as I was when I heard the news of the resignation of Pope Benedict XVI. Amazement, for never having heard of a Pope who left the throne of St. Peter. But after learning of the reasons that led him to take this attitude, I was led to this act of reflection. I think it was an act of great courage and dignity and serves up an example for many evangelical pastors in our midst. For all we know pastors who are past the expiration date, but it still does not pass the baton, not vacate the pulpit, even without anything else having to "give" the poor little lambs. However, now called the button of the alert tone, because I think this time of stagnation that we are living, this sea air and this sea of ​​indifference in the church plunged in the last 20 years is coming to an end. Pope prays that comes out is considered a conservative and Catholic Church lost a lot
Post a Comment
Read more

HAPPY NEW YEAR,  DESPITE EVERYTHING AND EVERYONE!! 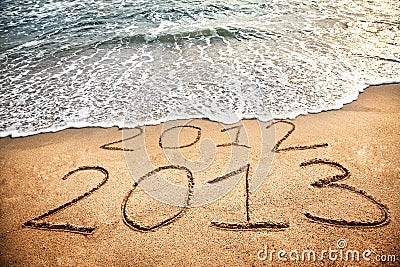 The time not to, and because we are away. Then we will pass to the 4th year of the 2nd decade of the 1st century of the 3rd millennium. The favorite topic of the moment remains on the end of the world. Since coming to the new millennium and it does not change, the speculation about the end of the world will die from the possibility of frozen because of the gradual shift away from the Sun as Earth weather Dr. Kaku; passing by global warming with the possibility of being swallowed by the Sun because he is a star and can swell up to not wanting more, there is seen, the solar flares that constantly reach Earth thence crossed with Asteroids NASA said, was cataloged about 90% of the largest asteroids whose orbit can pass by the Earth. This mapping done by scientists suggests that there are about a thousand asteroids near Earth to the size of a mountain or larger, and can crush us at any time. Mercy. As if that were not enough, scientists have yet news of the turns with such AH5N1 influen
Post a Comment
Read more

Jesus is bigger than my beliefs.

Belief is a statement that describes the rational reality, the world around us described in words, the set of doctrines that we have adopted to organize reality and situate ourselves in it, ie, the way we see the world, life, and how we behave so that our existence has meaning: meaning and direction. There are philosophical beliefs, ideological, scientific and especially religious. The belief relates to what we believe: that man is the measure of all things, that capitalism is the best economic model, that the earth revolves around the sun, that Jesus Christ is God, for example. Religions are based on beliefs: Muslims believe that the definitive revelation of God was given to Muhammad; Jews believe in the Law of Moses; Buddhists believe that every human being can attain enlightenment and become a Buddha. Within each religious system there are also divisions for reasons of different beliefs. For example: Christians called Arminians (Jacobus Arminius), in general, beli
Post a Comment
Read more
More posts